Should Athletes Have Full Body Cryotherapy? 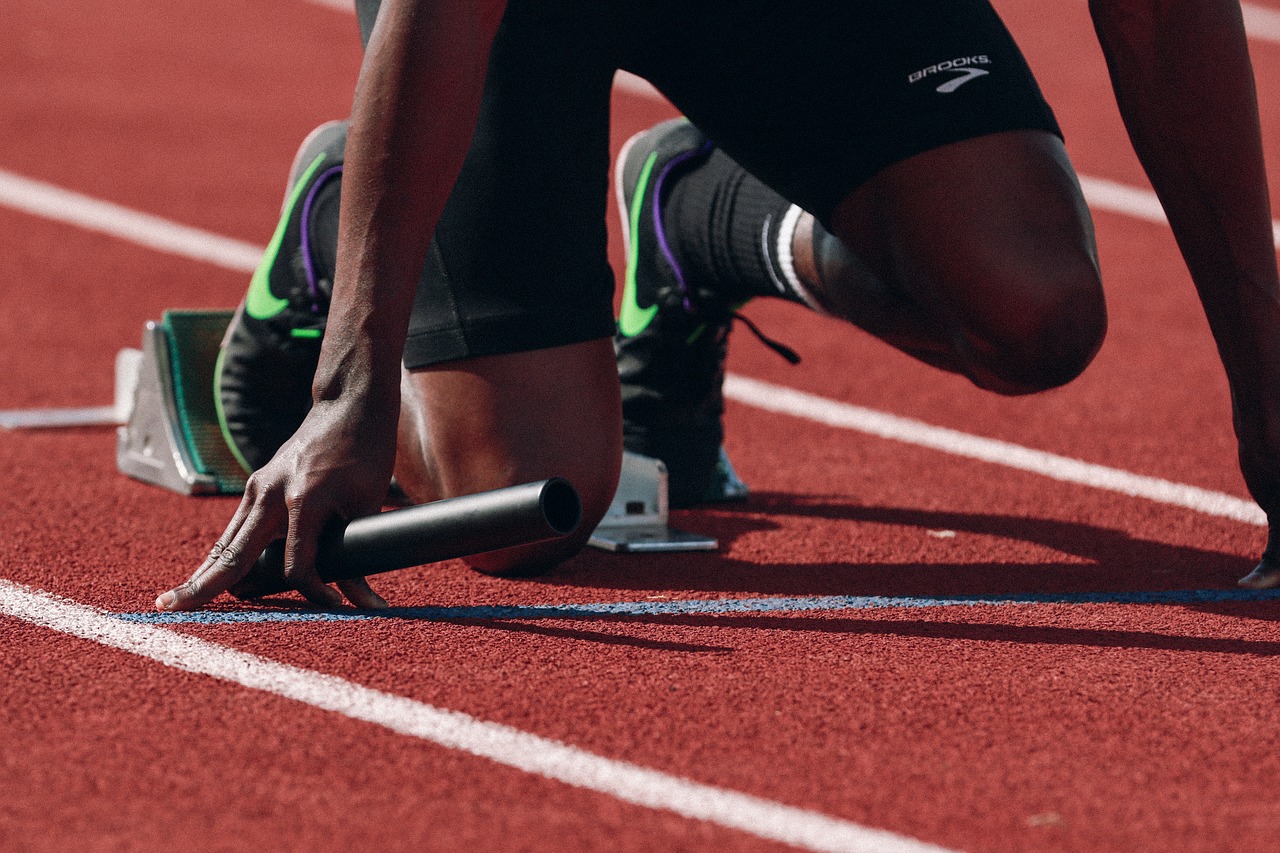 The anti-inflammatory effects of Cryotherapy are well known for anyone who has done their research or had therapy before – these treatments are rising in popularity and are becoming increasingly more well known for sports and athlete pre and post-activity. Well known athletes such as Floyd Mayweather, Lebron James, and Steph Curry, are only a few of the many who swear by the healing effects of cryotherapy. Larger groups like the LA Lakers and the cast of Dancing with the Stars are also incorporating the treatment in their daily rehabilitation offerings.

Whole Body Cryotherapy (WBC), the exposure of the full body to cold air as the optimal temperature, usually between -110 to -170C, for short bursts of time, can actually aid in muscle recovery and promote temporary mental alertness. Although there are few studies testing the effects of cryotherapy on athletes in the long term as well as in measuring treatments against anti-doping laws, there seems to be little noticeable effect. In fact, it has been shown that cryotherapy either directly before or after physical exertion can actually adapt the antioxidants in the body and aid in the well-known increase in anti-inflammatory enzymes.

Are athletes’ hearts at risk because of Cryotherapy?

Research done by Sports Medicine studied the effects of Cryotherapy on the various body systems of athletes during the different phases of physical activity, including the heart. They concluded, “Cardiac markers troponin I and high-sensitivity C-reactive protein, parameters linked to damage and necrosis of cardiac muscular tissue, but also to tissue repair, were unchanged, demonstrating that there was no damage, even minimal, in the heart during the treatment. N-Terminal pro B-type natriuretic peptide (NT-proBNP), a parameter linked to heart failure and ventricular power decrease, showed an increase, due to cold stress.”

When tested alongside athletes who did not receive the Cryotherapy, the presence of the markers that were linked to damage and necrosis changed more for those who had not been subjects of the therapy. Acute injuries, pinched nerves, chronic pain, and all other painful side effects of being a professional athlete can be effectively treated through the healing effects of Cryotherapy.

Fortunately, for all the athletes who more often find their bodies fatigued, their muscles torn and aching, and their mind unable to focus, there are no noted negative effects of Cryotherapy on healthy adults. If anything, exposing yourself to the cold temperatures of WBC can ensure your health and body are fully optimized for proper healing and recovery.

Are you interested in learning more about how Cryotherapy can aid athletes in reaching their peak performance state? Reach out to a member of our team today.